Don’t you just hate cellulites? Sea of Spa brings to you a perfect anti-cellulite soap that is brimming up with Dead Sea Minerals that will make that dimply skin taut in no time.

Dead Sea Soap – Sea of Spa Seaweed Soap
This Sea of Spa Seaweed Soap Contains: 125 gr / 4.4 oz
If you have been struck by the ugly case of Cellulites, it is time you come under the aegis of Sea of Spa. Brings to you straight from the waters of Dead Sea, anti-cellulite minerals that will at once get down to business. The Sea of Spa product is a Seaweed soap that gets to work immediately and start smoothing the affected areas. When you massage the Seaweed soap on loosened skin, it dehydrates the affected part thereby giving it a firm feel. It slowly works its way in making the skin tighter and thus making it all the way better and free of cellulites. A constant massage with the aid of the Dead Sea Soap will help in abating the dimpling of the skin, and work its way into breaking down the cords of fat cells that accumulate fat. The end result you get is a smoother appearing skin. The seaweed present in the Sea of Spa soap helps in cutting down the excess fat disposition. Whilst the Seaweed soap is busy working its magic, what it also does is assist in getting rid the affected areas of toxins that are directly confined underneath the skins surface. Thus as a result you get a softer and seamless skin. 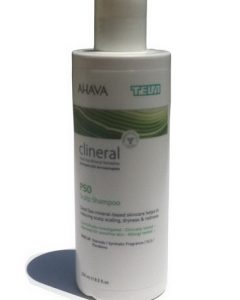 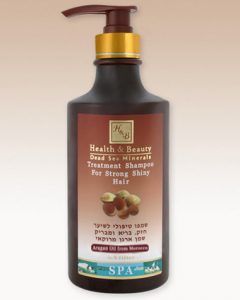 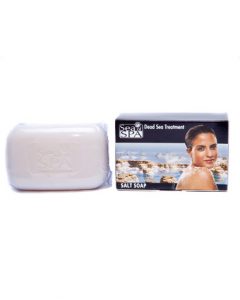 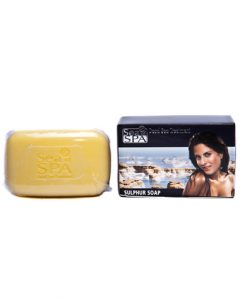 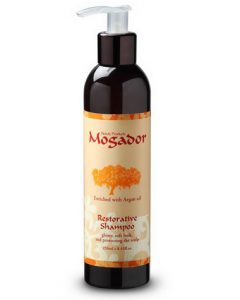 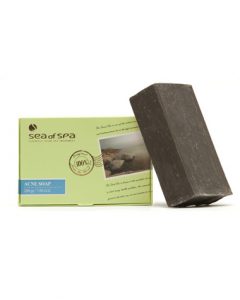 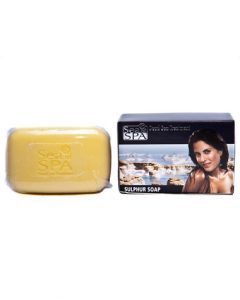 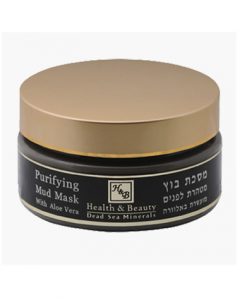 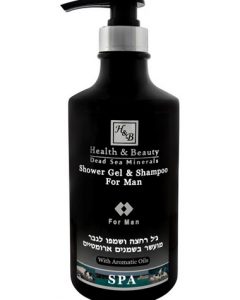 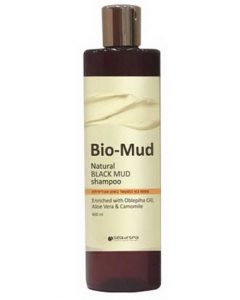 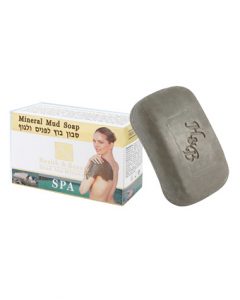 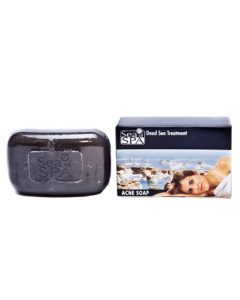 $13.93
Dead Sea Products
Search By Brand
We use cookies to ensure that we give you the best experience on our website. If you continue to use this site you understand and agree to the use of cookies.I AgreeRead more